Mondaymorning: the start of the week for many, the end of the weekend for some.

By now the Innervisions überall night at Berghain should have ended and all party people should have gone home. But does the party ever end in Berghain? People tend to forget about time in the former power plant as they dance the night away in this concrete cave.  I’d like to show you what it is like on the inside… but no photos allowed! My girlfriend managed to take this one in the cloakroom though. Don’t tell on us!

‘Innervisions?’, you might say? Other than being Stevie Wonder’s 16th album, Innervisions also is a Berlin based electronic music label. . It consists of four core members named Dixon, Henrik Shwarz, Marcus Worgull and the duo Âme. Over the past few years Innervisions has provided us with brilliant releases like Ry and Frank Wiedemann’s Howling and the remixes of Osunlade’s Envision.  They’ve had you dancing on one or two sultry summer nights, that’s for sure! They also made the Berliner Staatsballett dance as they teamed up with the ballet institute to perform ballet on techno in Berlin’s most legendary club Berghain. I suggest you search for ‘Masse’ on Google once you’re done reading.

If you ever wondered what Berlin sounds like, better start the playlist above soon! I’ve selected these four songs to brighten up your monday morning and start your week with a bang! I’d like to start the playlist of with Âme’s remix of Osunlade’s Envision because this song lightened up so many summer parties in 2011 and it is always such a joy to hear once again. Secondly I added a remix by Henrik Schwarz of Emmanuel Jar’s Kuar because you need to have an impression of this man’s brilliant abilty to remix so soulfully.  This third remix by Dixon comes closest to what I’d would like to describe as the sound of Berlin. Controlled and calculated but yet so captivating from the second it starts. Lastly I added the above mentioned ‘Howling’ because this beautiful song will surely have you humming along this summer.

Greetings from your man in Berlin,

Berlin based man with a strong love for electronic music and digital innovations. 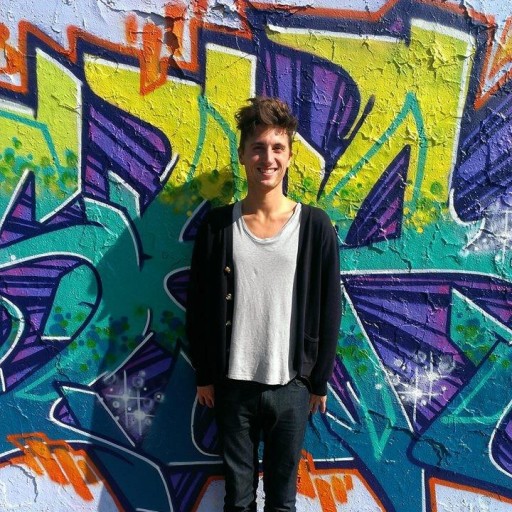 Why go to Best Kept Secret?