Owners Bart van Aken and Annelies Joos run the best bookstore in the city as Paard Van Troje (Ghent) is so much more than just another average book shop. Bart and Annelies regard ‘the book’ as an honest, irreplaceable product, and that’s something you can notice. Inspired by book shops in London and New York, where buying books is more than just pay and leave, they decided to reorient their strategy of quality booksellers.

Instead of running different bookstores with a strong literary overdose, they tucked themselves back onto one bookstore. The principle: nose around in the massive book offer, buy your favorites and immediateley start reading with a cup of coffee in the cozy reading room! Since February 2011, Paard Van Troje is located on the chic Kouter square, near the Opera and the Handelsbeurs, the most important venues of the city.

The interior is spacious and full of light. You can not just look around, but also sit. The largest building has a catering section in the front. Several seats (both in & outside) invite you to start enjoying your book while eating a snack or drinking a cup of coffee. If you go through, you bump into various categories of non-fiction, including cooking books, books about music, philosophy & history books and (of course) must-read classics . There is also a wide range of children’s books, with a focus on storybooks. Besides that, there is a passage to the smaller building where only literature like Dutch and English fiction, poetry and books about books can be discovered.

Bart van Aken is doing well, very well. On September 1, 2013, he was awarded “Bookseller of the Year” in the Netherlands and Flanders! The judges elected him for his enthusiasm during these difficult times, as he made a lot of daring & inspiring choices.

Life looks nice and so do you. Cooks weekly for Flair magazine. 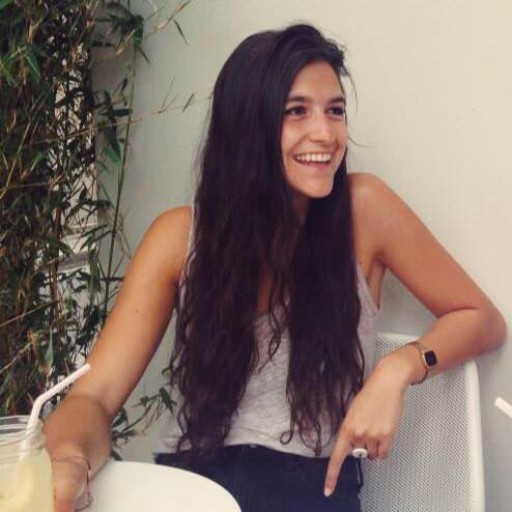